Bureau of Customs (BOC) and the National Bureau of Investigation-Special Action Unit (NBI-SAU) inspected a warehouse in Valenzuela City, March 11. — COURTESY OF BUREAU OF CUSTOMS

THE BUREAU of Customs (BoC) on Thursday said it exceeded its May collection target by a fifth due to improved valuation and collection efforts as the economy continues to rebound.

May marked the fifth month in a row that Customs has exceeded its monthly collection goals.

Last month’s Customs collection was 38% higher than the same month in 2021.

Citing a preliminary report from the BoC-Finance Service, the bureau said 15 of the 17 collection districts surpassed their monthly target.

“Among the factors that contributed to the positive performance of the BoC since January this year include the improved valuation, intensified collection efforts, measures preventing revenue leakage and the recovering economy of the country,” the bureau said.

The BoC said it continued to implement border security measures against “undervaluation, misdeclaration and other forms of technical smuggling and collect lawful revenues.” 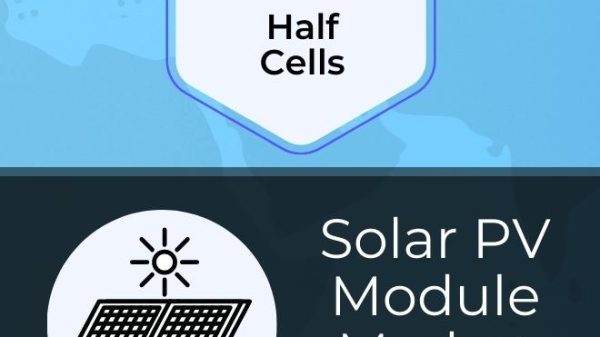